During the practical course Applied mechatronics you will learn to fathom mechatronic systems with modelling and simulation towards realisation. In this way you will be able to realise the system as optimally as possible for your application.

About the Applied mechatronics course

During this five-day course, Sven Hol, Ph.D., will discuss the theoretical and practical aspects of the various disciplines within the field of mechatronics. As a participant you will familiarize yourselves with modelling, simulating and controlling mechatronic systems. This course will lead to more understanding of (complex) mechatronics systems and will make you more effective in the design and realization!

This course will give you the insights to understand the essence and structure of mechatronics systems in practice. After this course you will be able to:

The practical set up consists of a linear motion system being controlled in a feedback loop. The achieved performance of the system will be compared to the predicted performance according to the model.

The training is suitable for people working in the industry and who are already familiar with mechatronics. You work in a function like system architect, mechatronic designer, machine engineer, electrical engineer, software and firmware developer. The training assumes a higher education level (HBO+/BSc or MSc) and at least two years of work experience with mechatronics. The course is constructed in such a way that a specialist in one discipline can still understand the theory and practice of the other disciplines. After the course, you will be able to combine these less familiar disciplines with your own know-how.

This course can be taught in English

Sven Hol studied Mechanical and Automation Engineering at the University of Twente, the Netherlands, and received his Ph.D. in Mechatronic Design at the Eindhoven University of Technology, the Netherlands. At ASML he held several functions, including electro-mechanical designer, customer service manager at ASML Japan, and researcher. Currently, he is a mechatronic architect at ASML and works as an independent consultant helping other companies with mechatronic challenges. 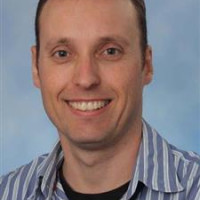 Mikrocentrum uses all-inclusive rates. All mentioned rates are exclusive of VAT and include course materials and package costs.

Members of the Mikrocentrum High Tech Platform get a 10% discount. 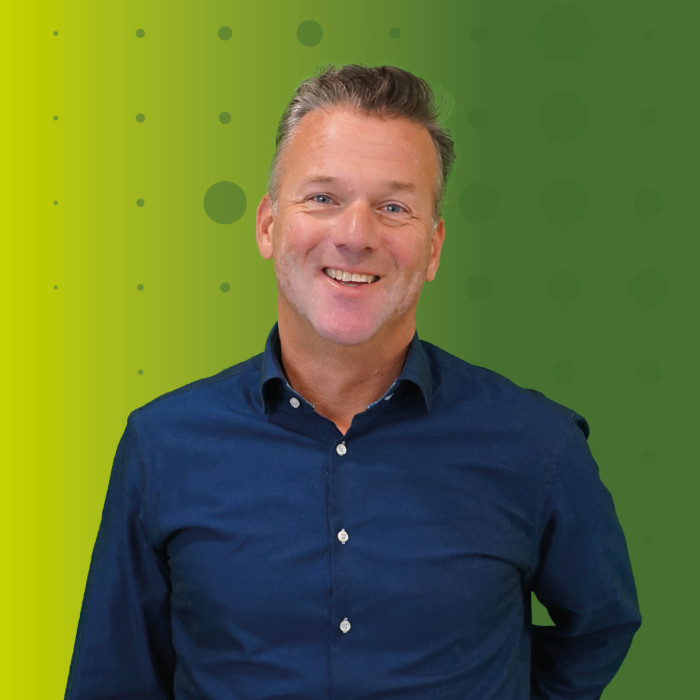 Discover the possibilities to organize this course incompany

If you want to train several employees in your company, it is more interesting and cheaper to organize a course at your location. Good coordination with your company-specific situation and the deployment of highly experienced lecturers who have earned their spurs in practice is essential here. Mikrocentrum is CEDEO-recognized and guarantees the best quality.

Our training manager is happy to think along with you!

Are you interested in an incompany process? Our Training manager Wouter Lintsen will be happy to visit you without obligation. 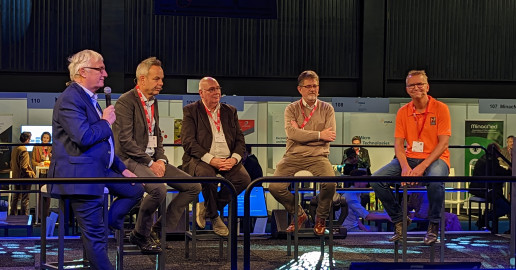 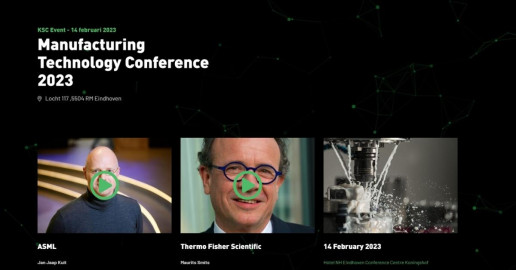 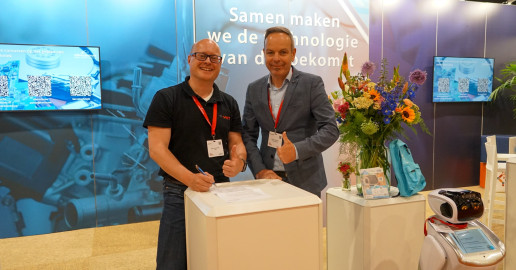 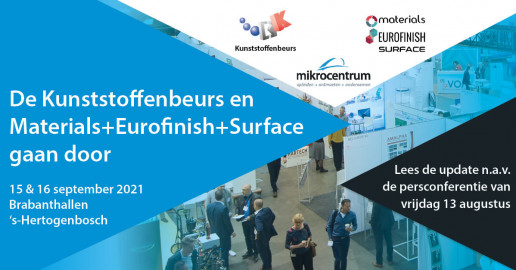 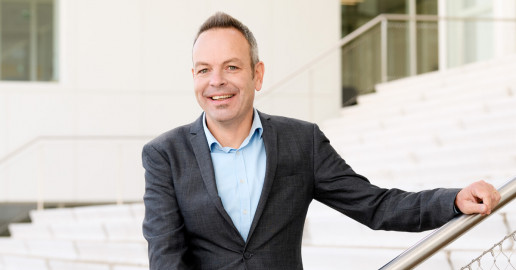 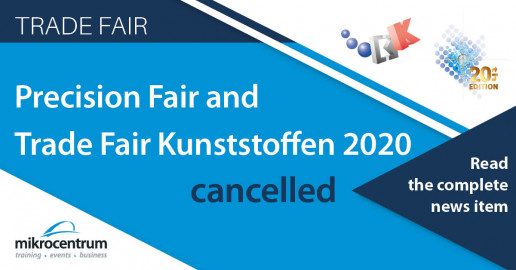